This is a curatorial and research project about the relationship between the contemporary design practices and the city of Naples, representative for culture and production in the Mediterranean area, to highlight local creative traits and alternative intellectual processes. Ten designers, all living between Napoli and European cities, were asked to realize a series of epistemological containers, intended as artifacts holding and expressing thoughts otherwise intangible, questioning themselves about their deep feeling and relationship with the city. They share a trans-disciplinary approach to the project, based on a constant tension, sometimes conflicting, between art and design. In addition to the artifacts each designer was asked to produce a serigraphy, as a personal dialogue on paper with the city. The result was a manifesto, a single corpus, a speaking voice within an international environment that sometimes forgets about local identities and stories. The exhibition was held in November 2017 at Riot Studio (Naples), a space dedicated to arts and new, experimental and independent ideas, a place for cross-fertilized interactions, located in the ancient center of the city and driven by a contemporary sensibility for innovation. 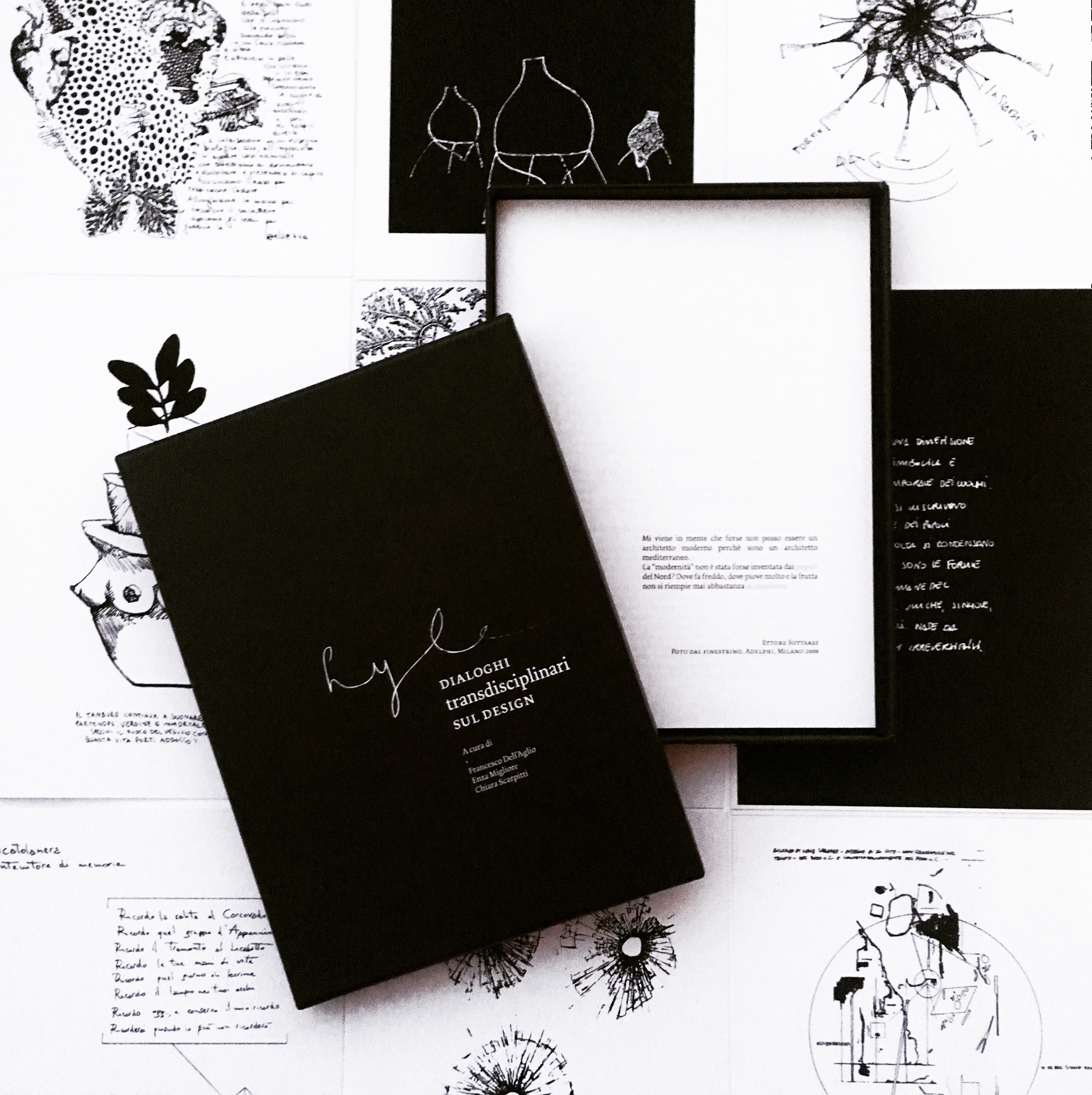 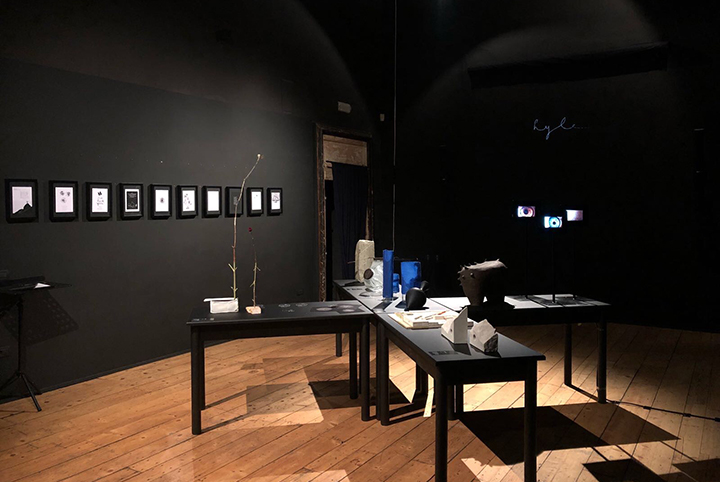 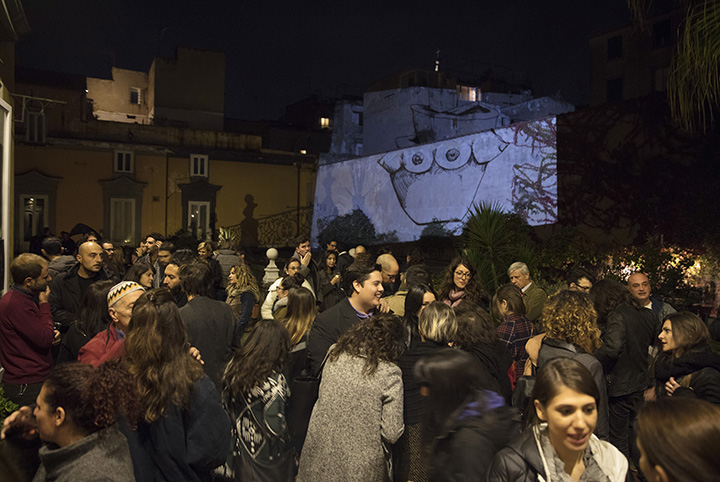 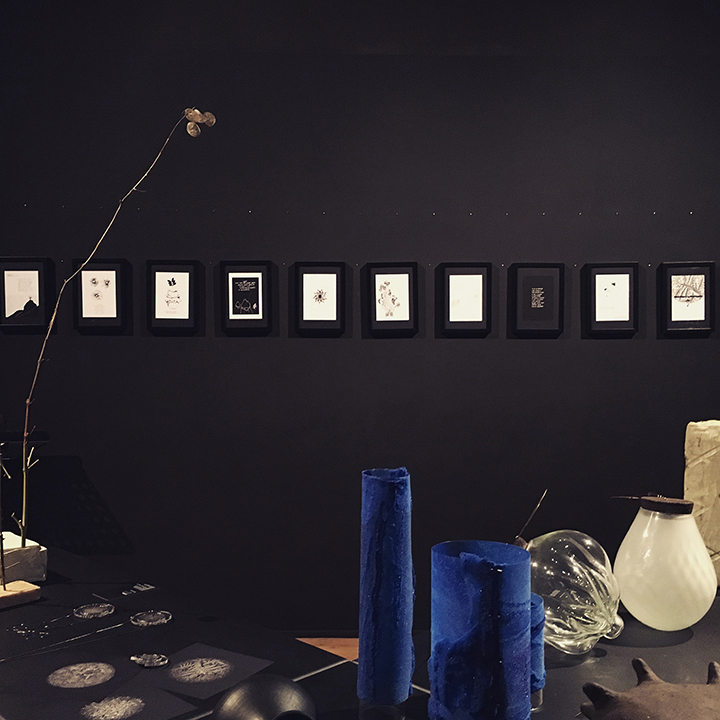 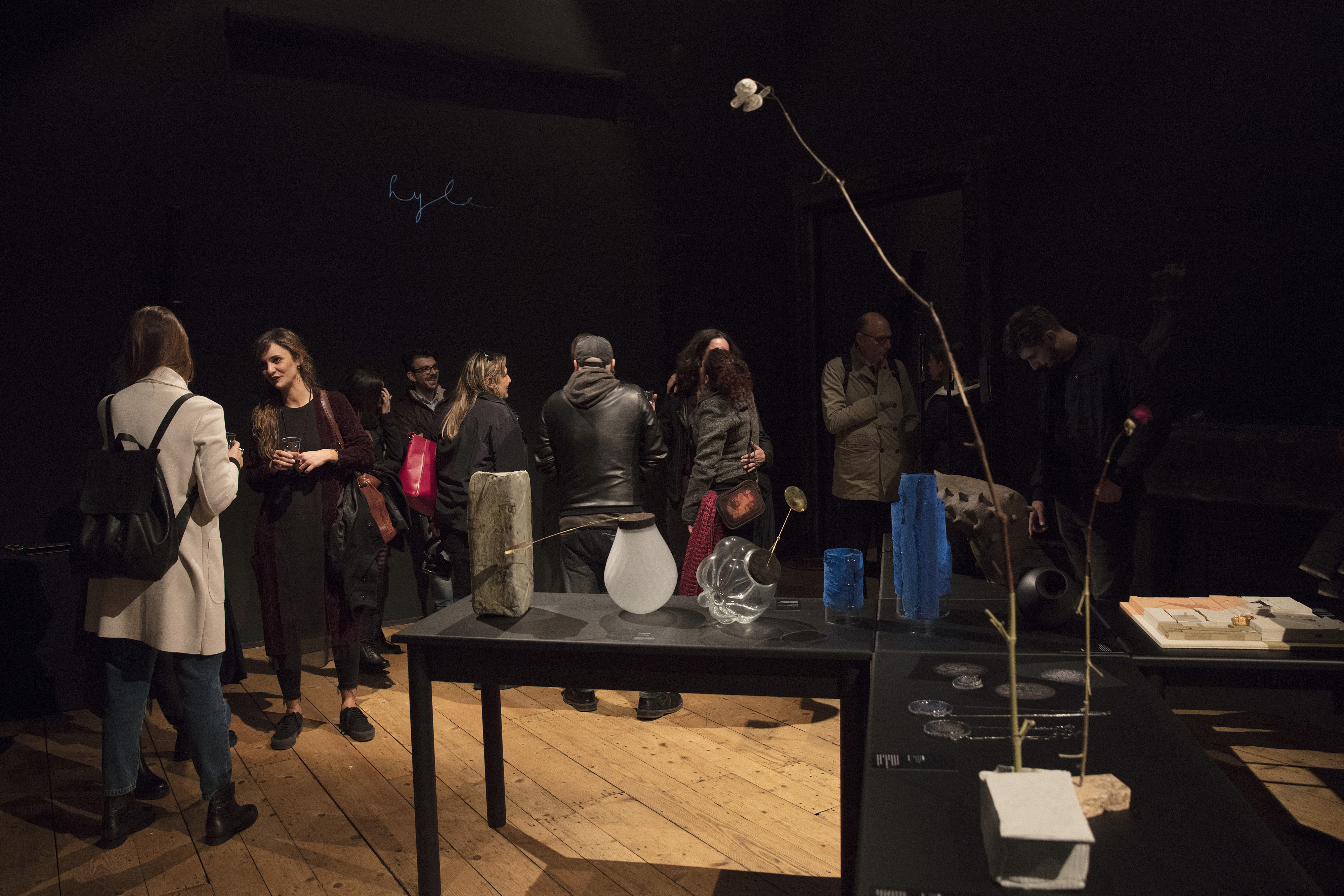 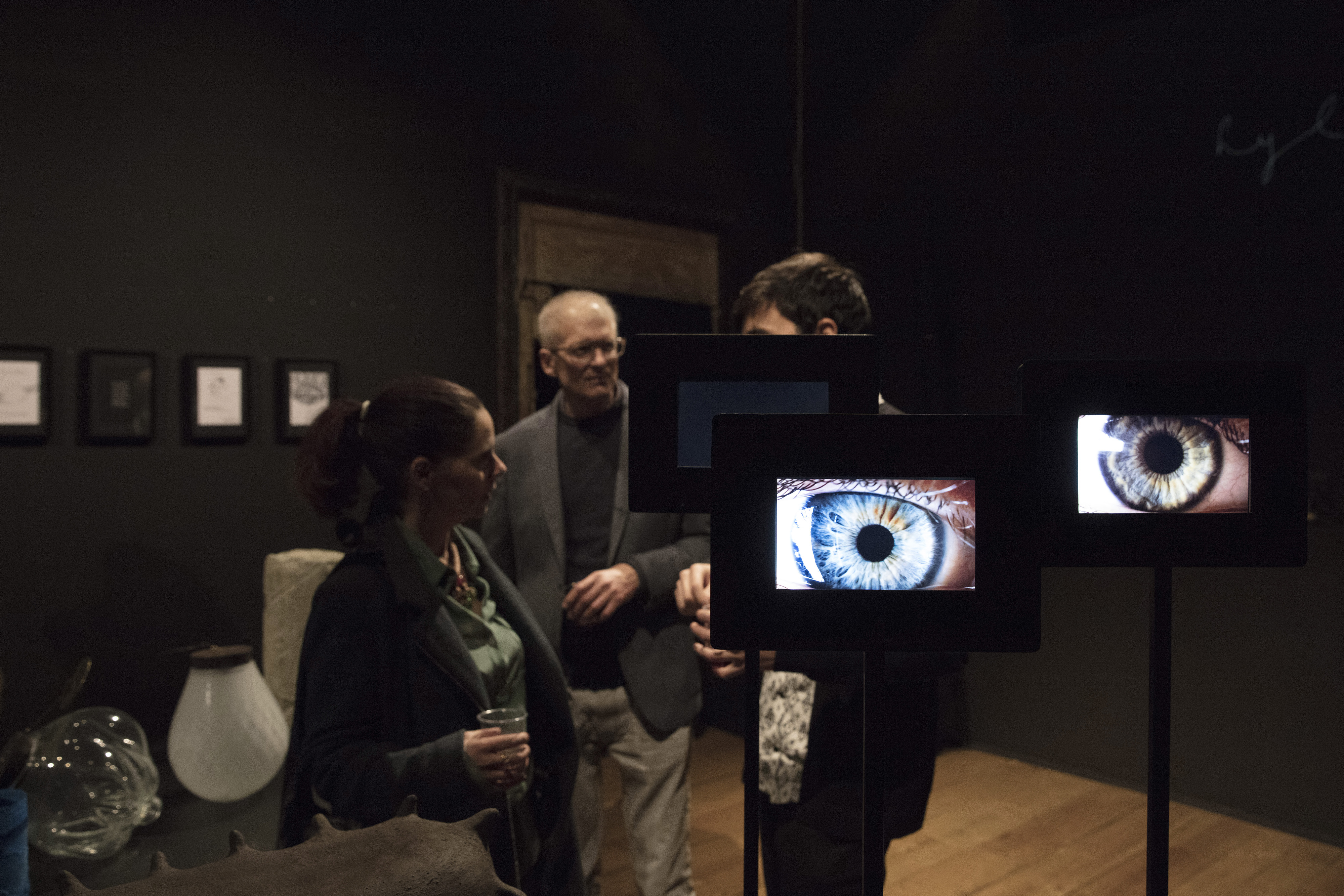 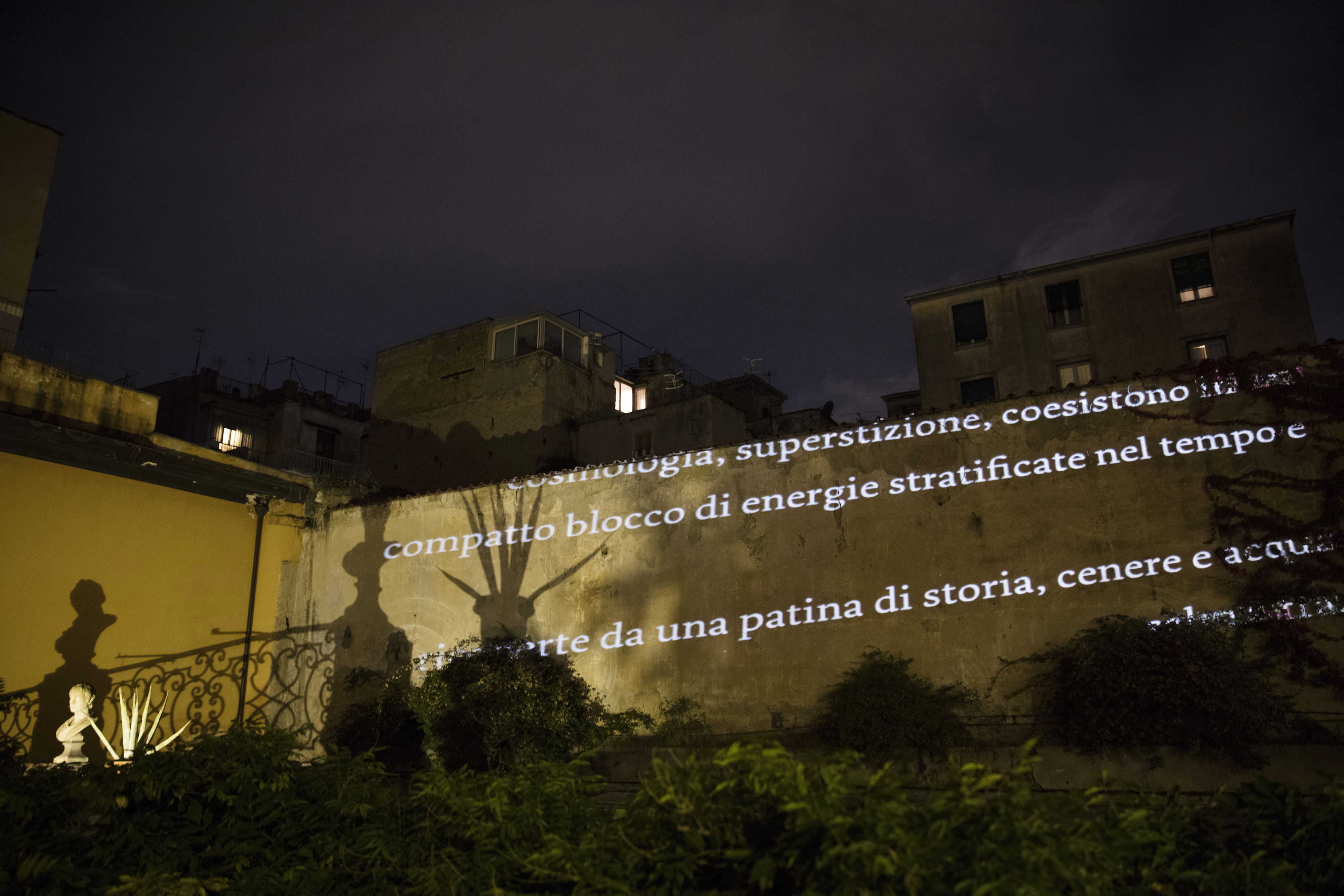 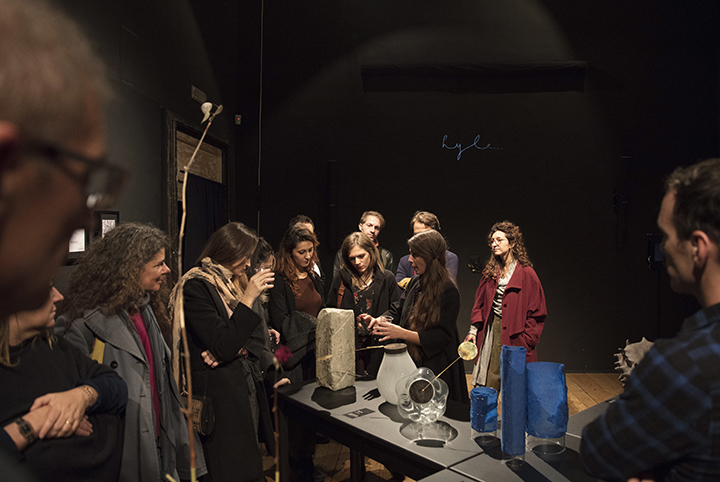 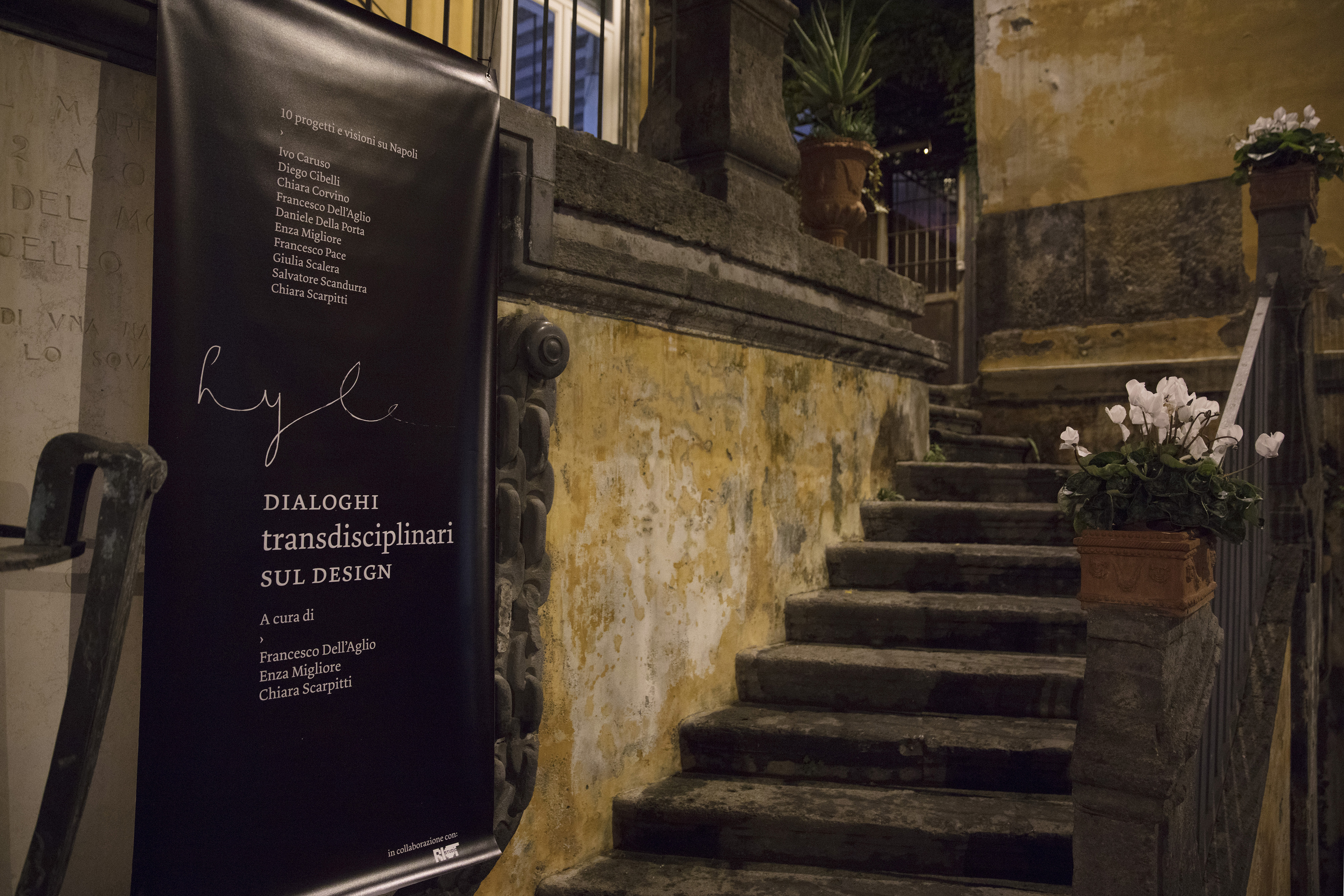 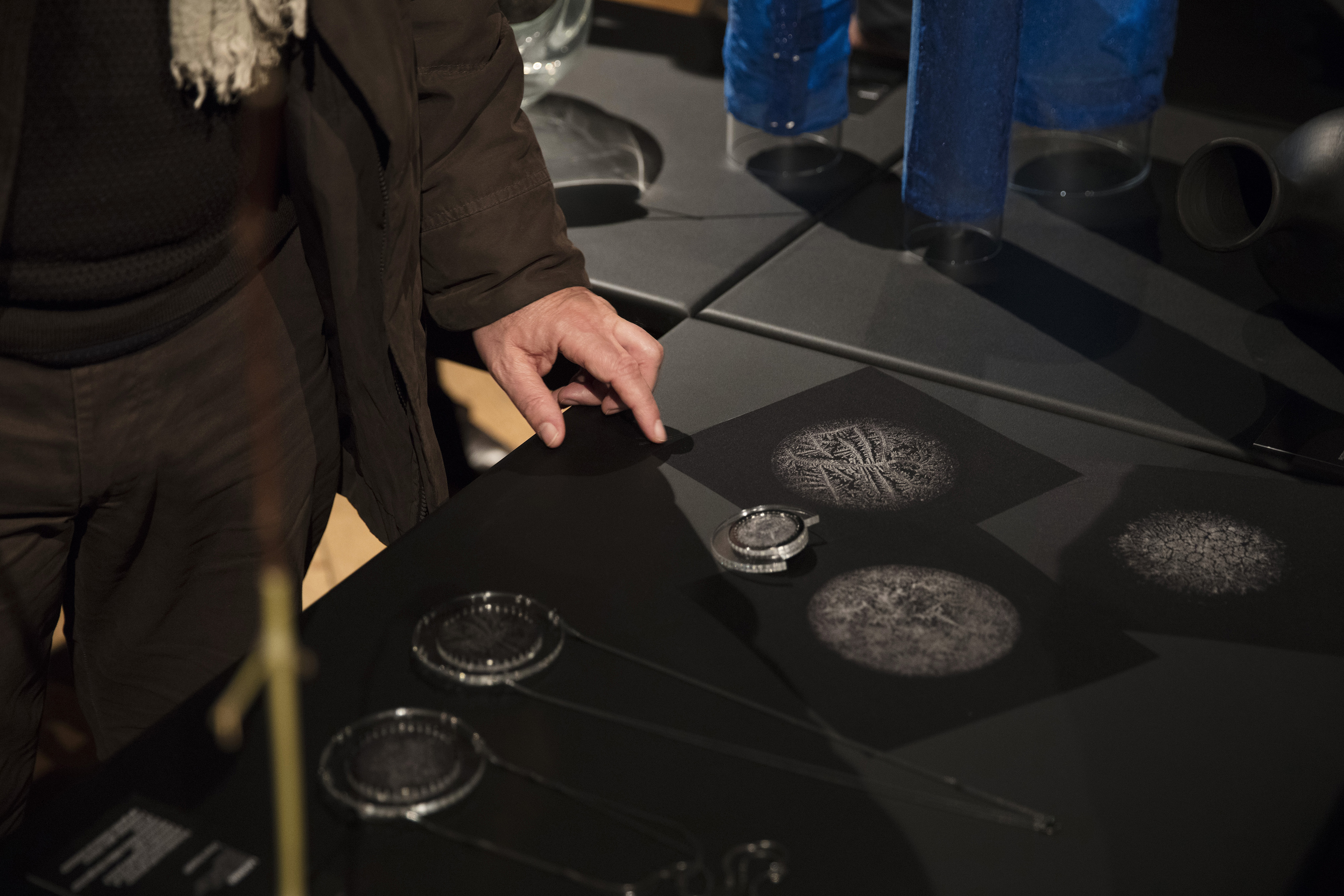 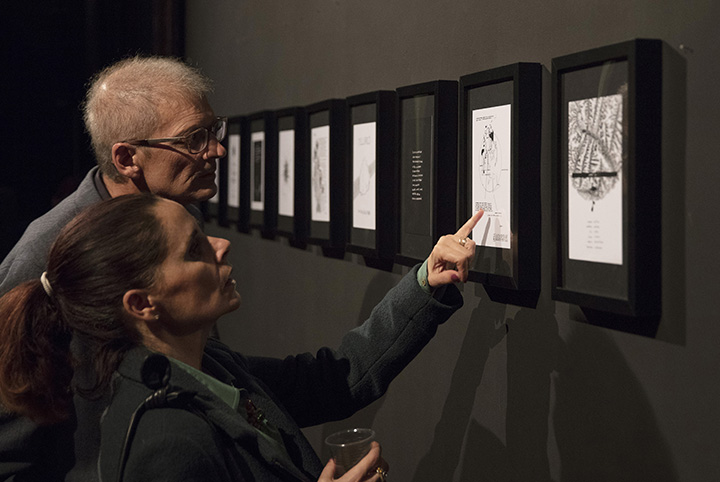 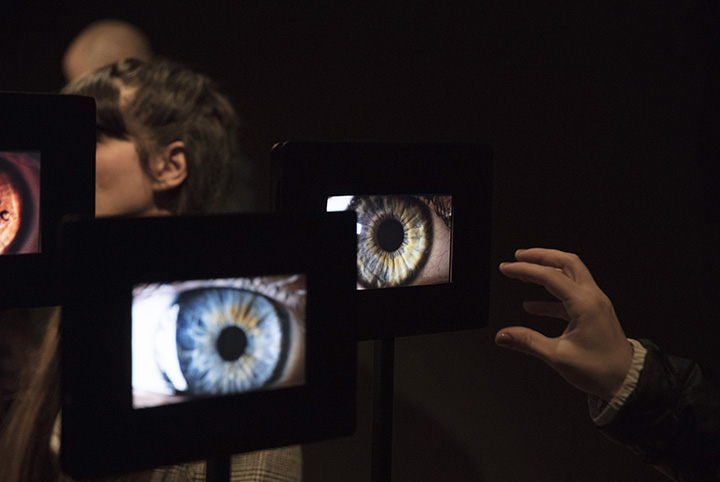 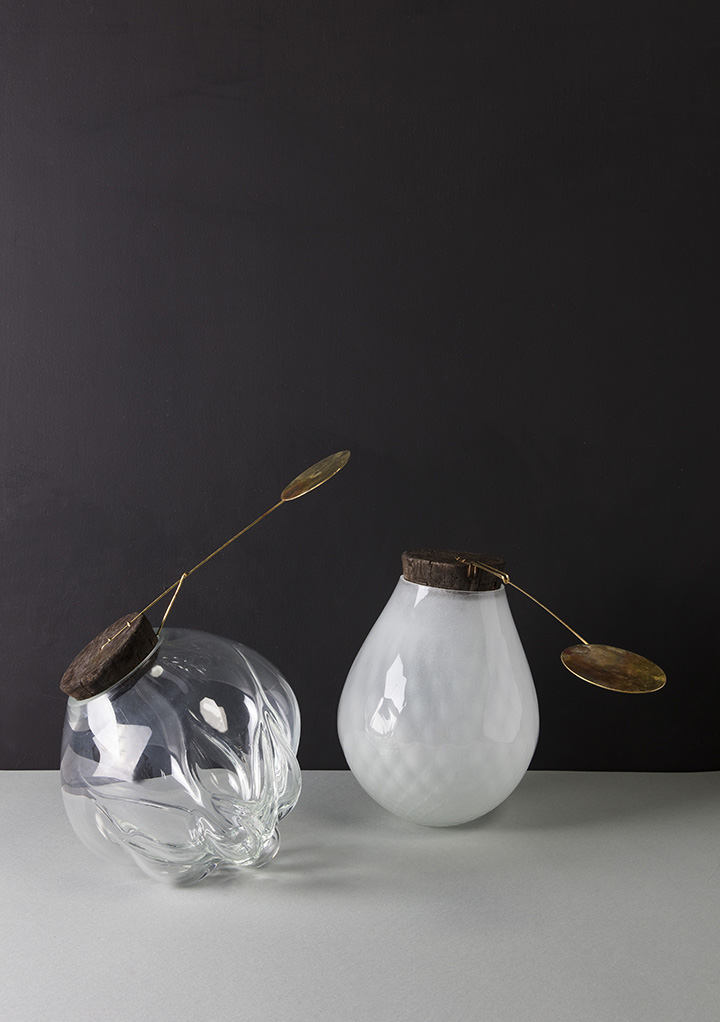 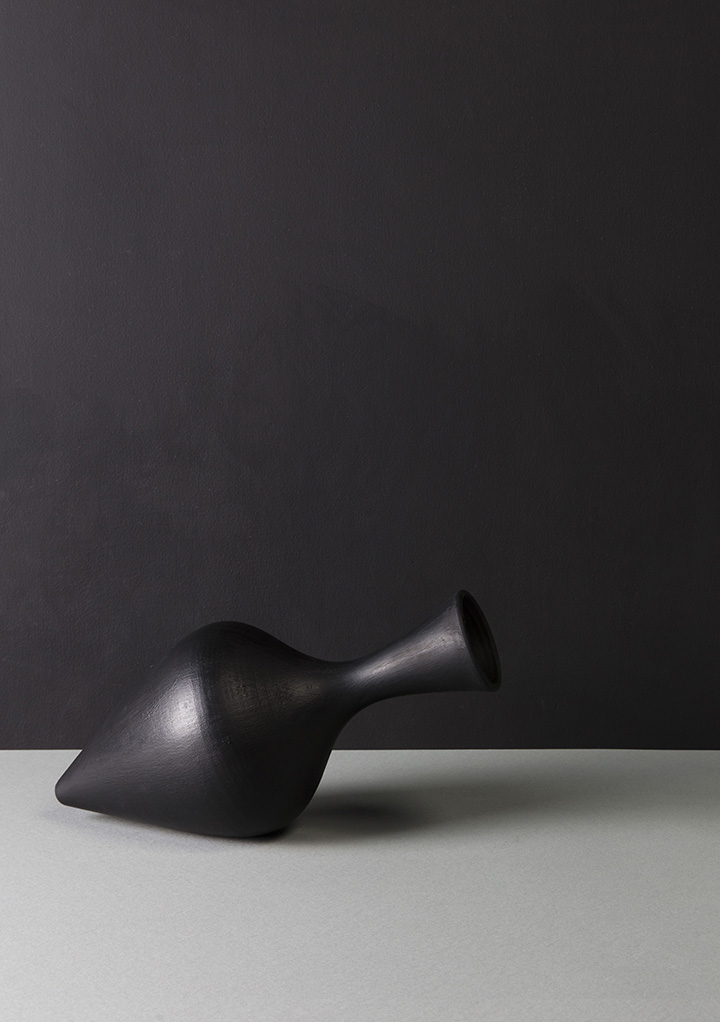 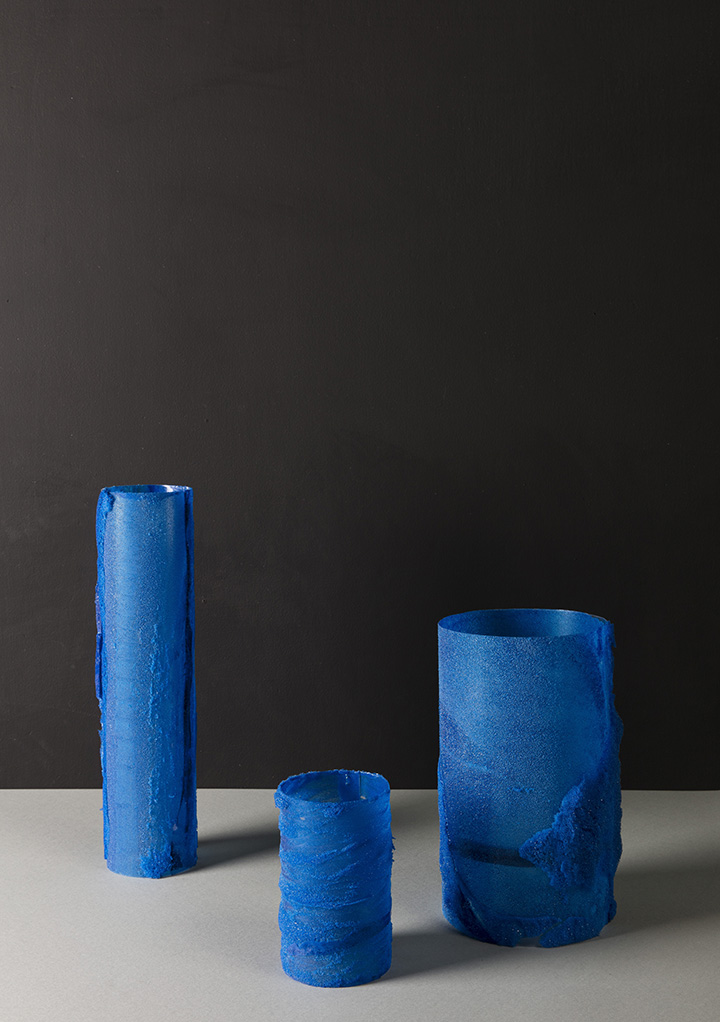 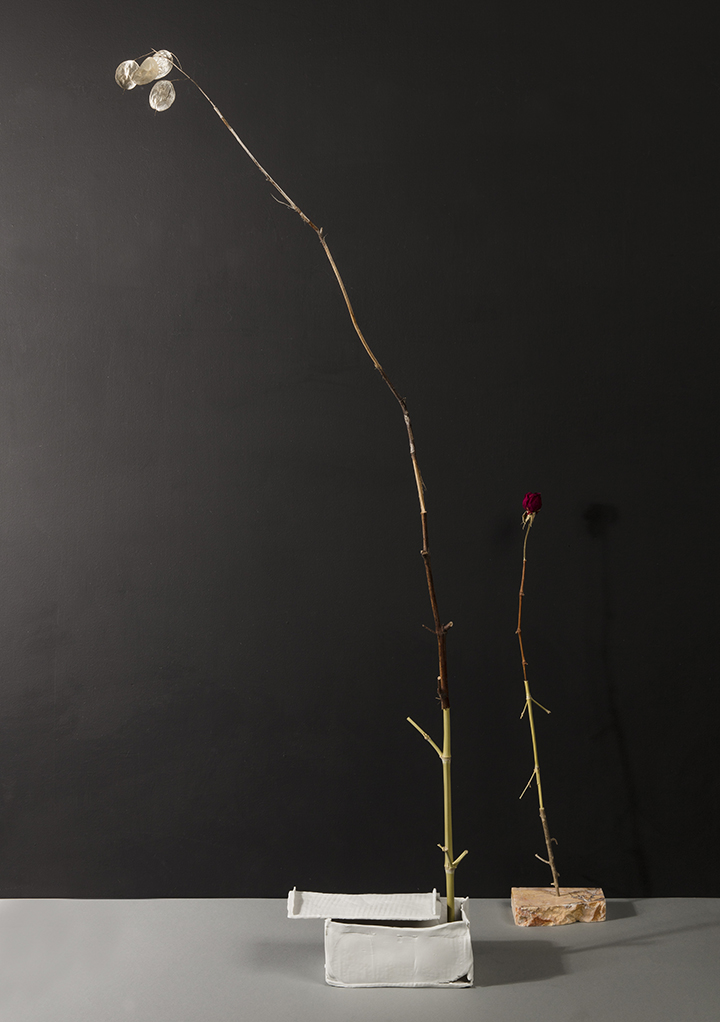 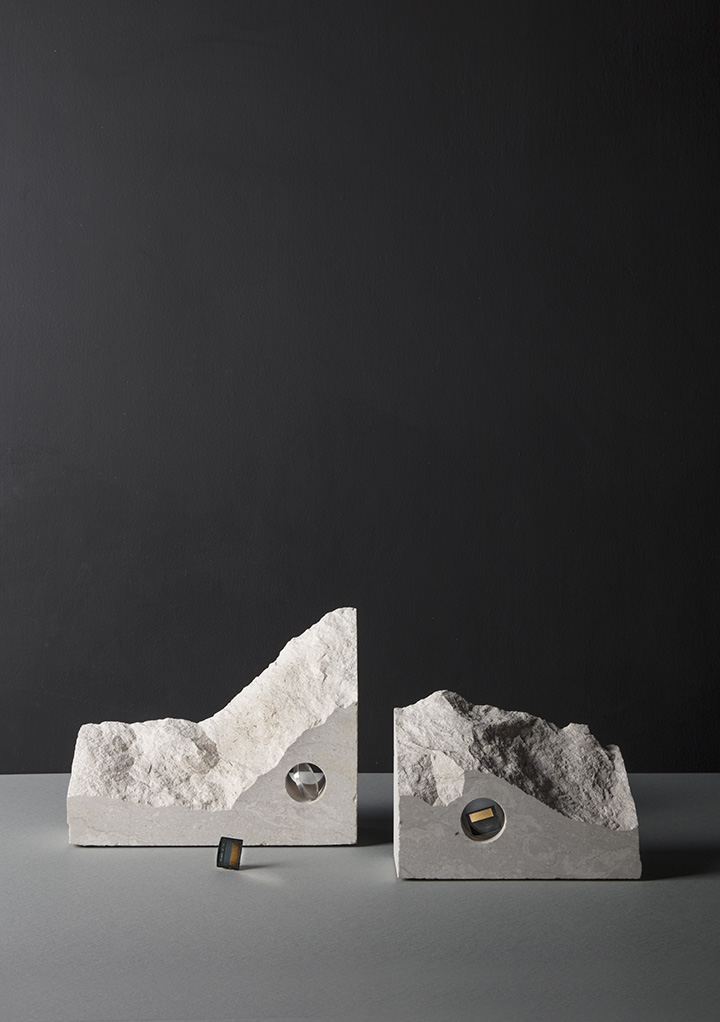 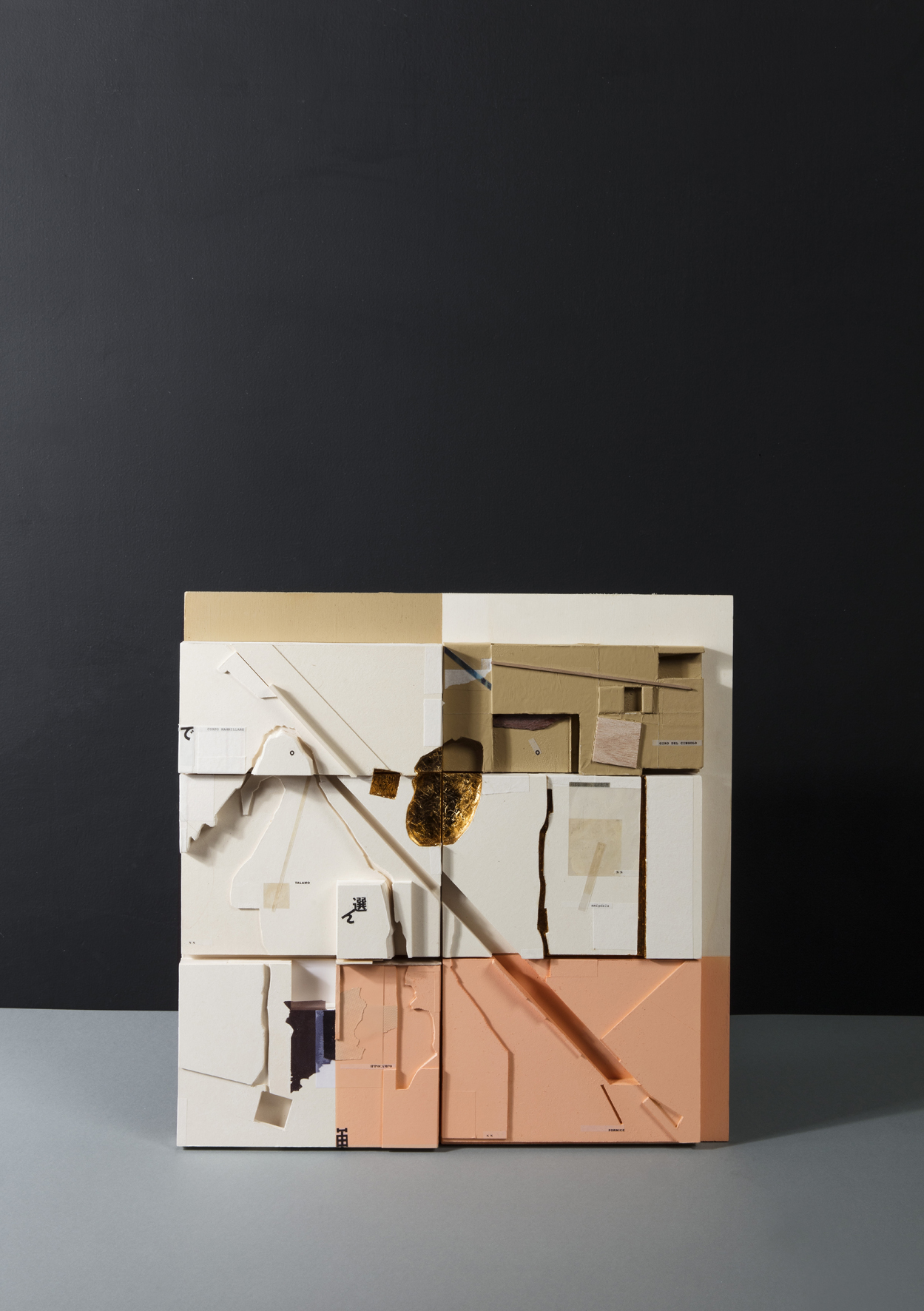 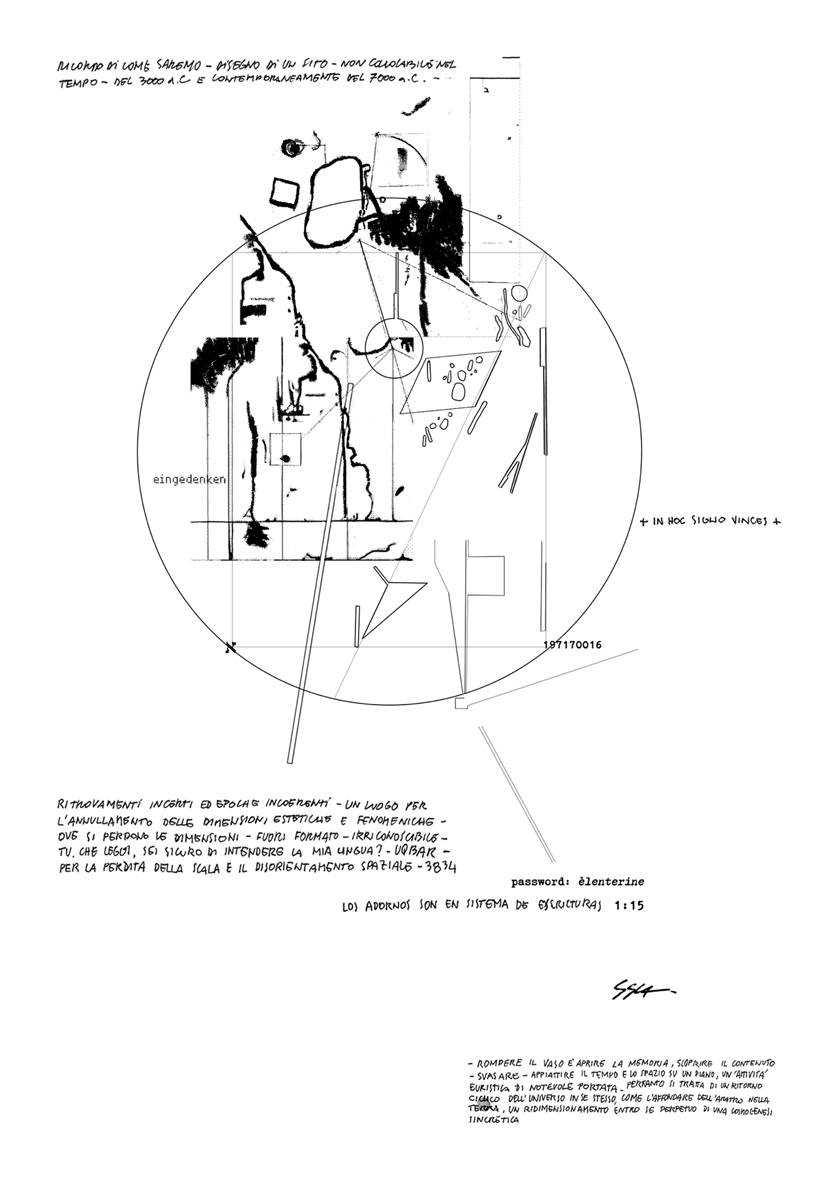 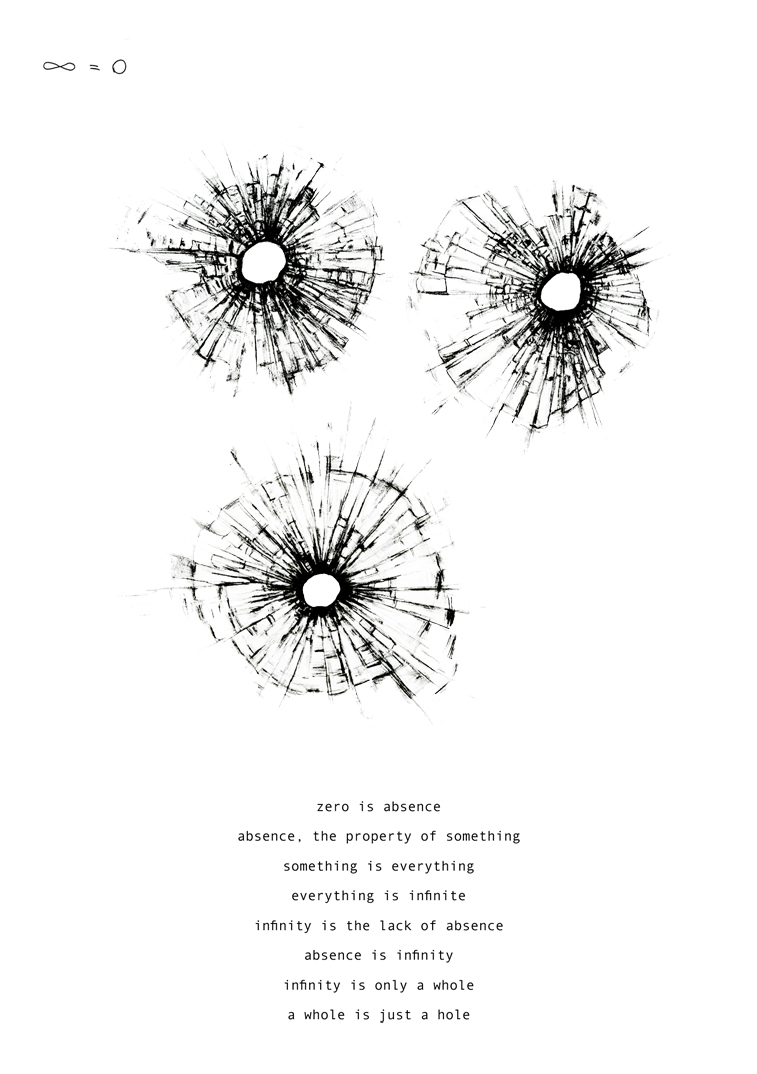